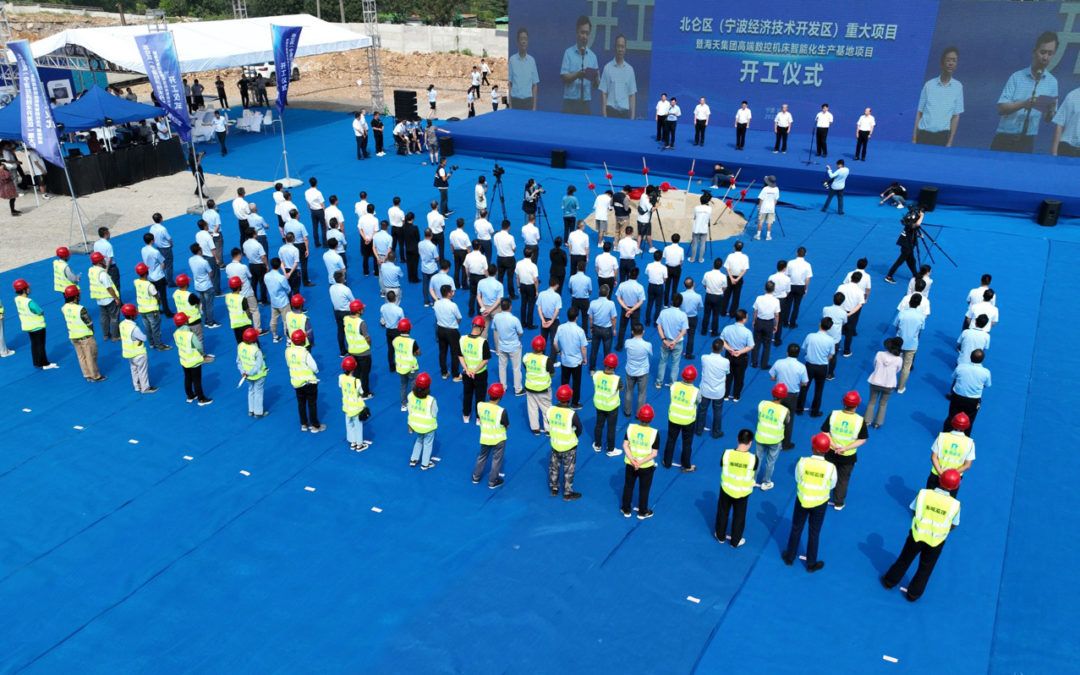 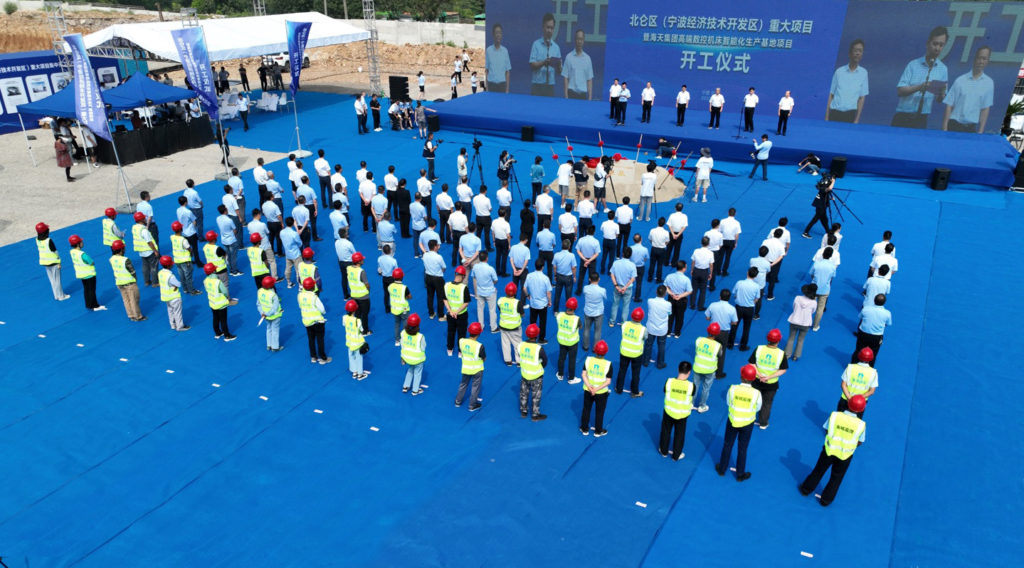 The Groundbreaking Ceremony was officiated by Wang Cheng, Deputy Secretary of CPC Beilun District Committee and Head of Beilun District. Mr. Xi Ming introduced the project and delivered a speech. He hoped that enterprises represented by Haitian would play their role as the main force in steady progress, quality improvement and high-quality development, strengthen and expand their main business, and make greater contributions to speeding up the construction of Beilun into a high potency gateway district of a modern coastal metropolis. 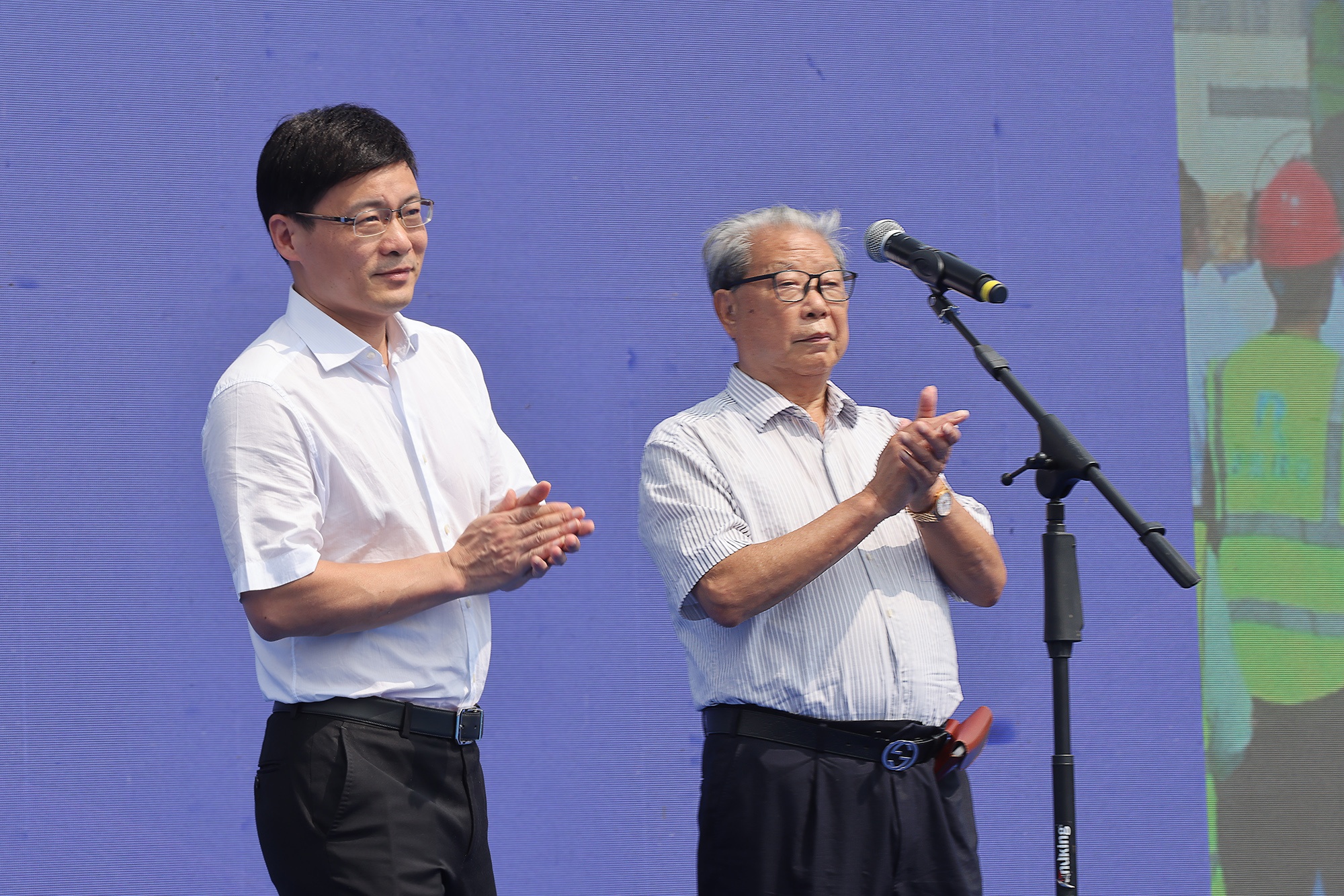 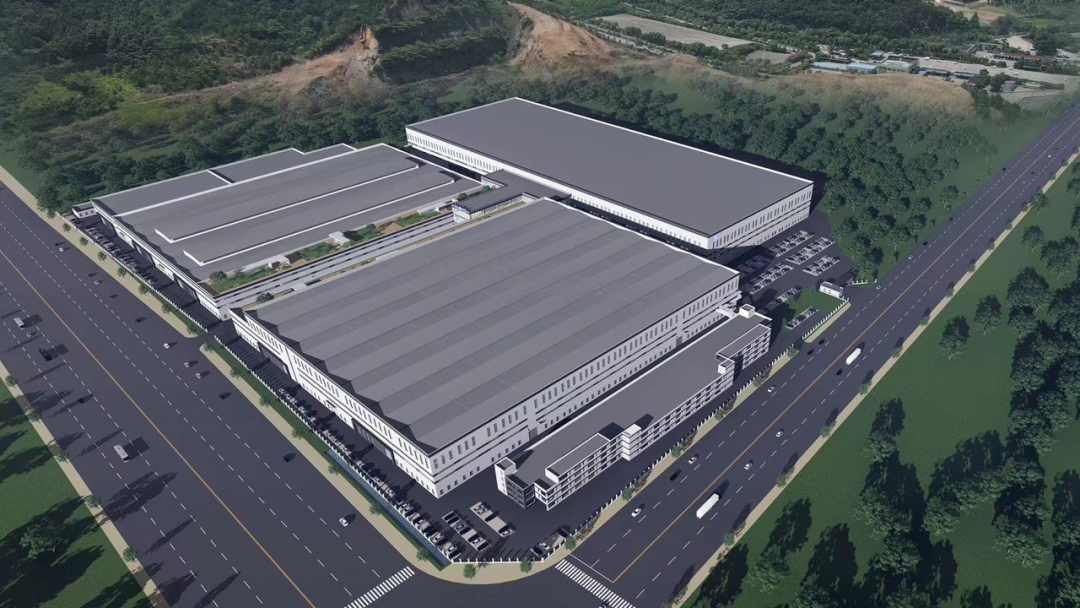 In the future, with the new project as a new starting point, Haitian Precision will continuously improve its self-supply capacity of core components, accelerate the localization of products, promote the formation of a high-end equipment manufacturing cluster, seek leapfrog development in the intelligent equipment industry chain, and add luster to “Made in China”. 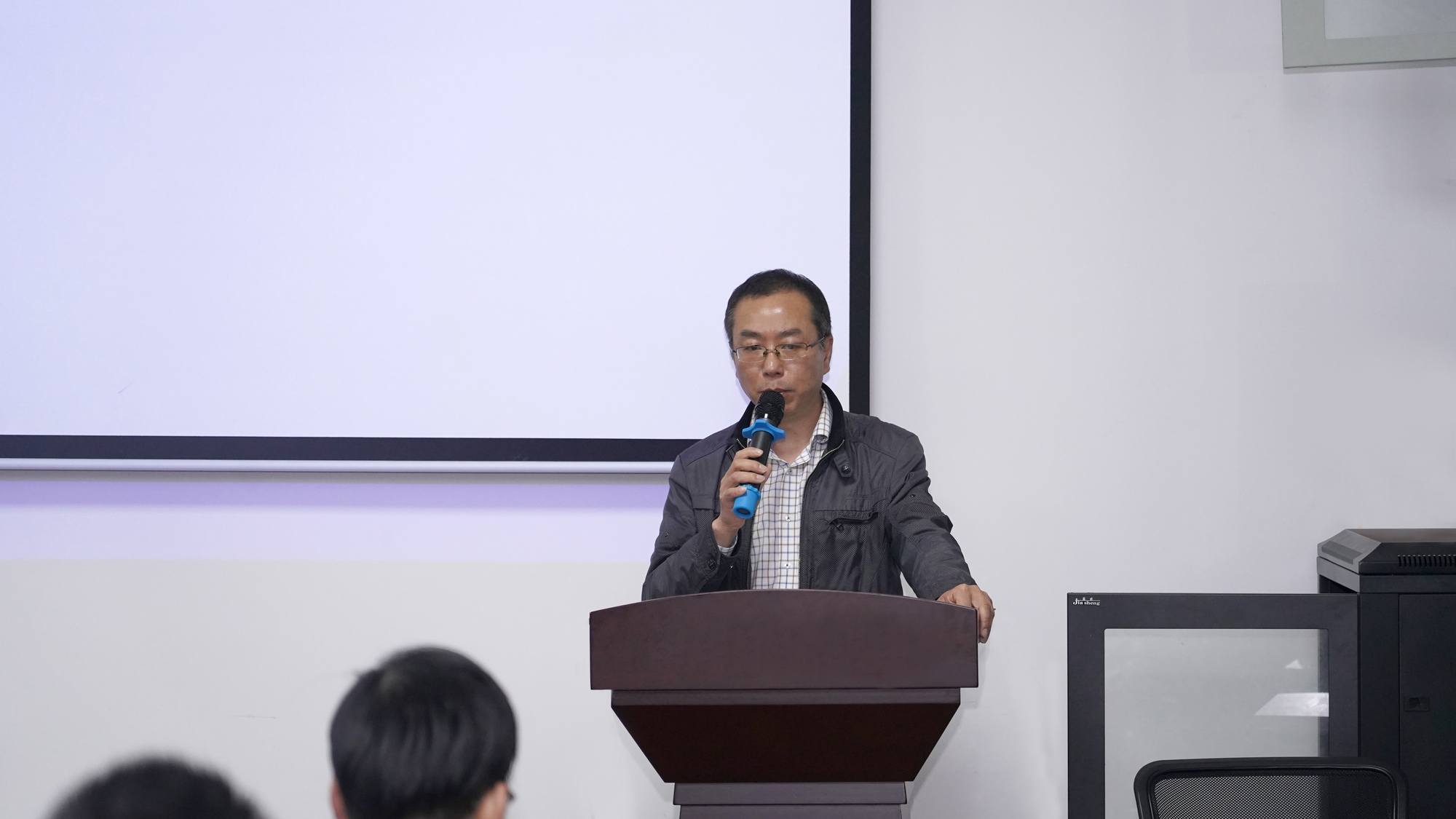 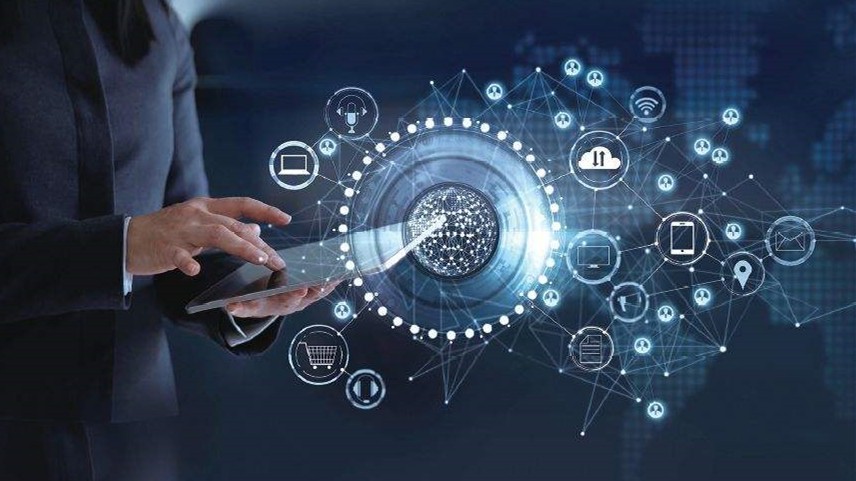 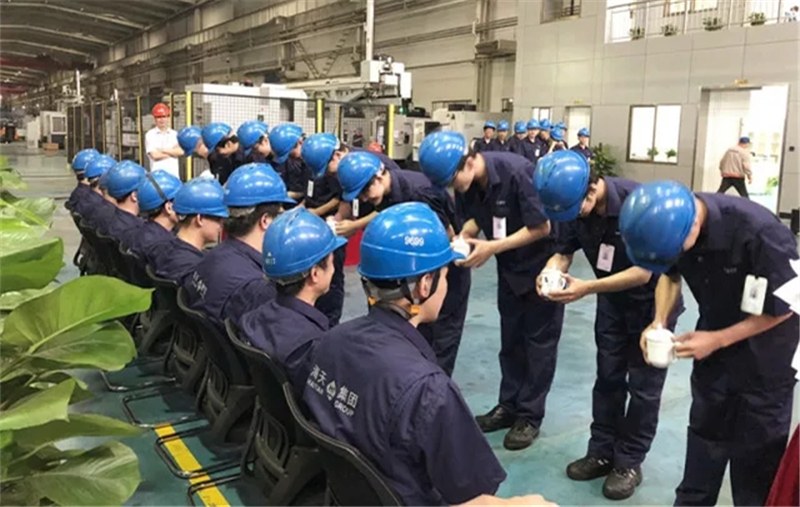